When Can I Take A Pregnancy Test?

First Day of Your Last Period

Pregnancy tests work by measuring or detecting the level of human chorionic gonadotrophin (hCG) in a woman's urine or blood. Home pregnancy tests are generally urine sticks which detect if hCG is present in urine. A pregnancy blood test detects if hCG is present in the blood. A doctor will generally not order a blood test until you have missed a period.

HCG is short for Human chorionic gonadotropin, a hormone produced by the placenta during pregnancy.

Tests offer different accuracies and sensitivities but can basically be divided into two categories: early and regular.

Sensitivity: Sensitivity is the range of hCG the pregnancy test can detect. As with accuracy, you can usually find the sensitivity of a pregnancy test on its packaging. Sensitivity is measured in milli-international units per milliliter, usually abbreviated to mIU/ml. The lower the mIU per ml, the greater the ability of the test to detect hCG. Tests with low mIU are commonly labeled early pregnancy tests since they can detect smaller amounts of hCG.

Most pregnancy tests available at a drug or grocery store are perfectly fine for testing after a missed period, otherwise see here on early tests.

How Soon Can You Take A Pregnancy Test?

Early pregnancy tests are more sensitive (lower mIU/ML) than regular tests, so they are better able to detect hCG, but since every woman is different, it is possible that the level of hCG present in an individual woman's urine may not be high enough for a particular test to detect.

When is the Earliest Time to Take an Early Home Pregnancy Test?

As women all have different ovulation and menstrual cycles, if you know the date you ovulated and the average length of your menstrual cycle it can help you choose the day to take an early pregnancy test.

The earliest times for testing (using an early test) are:
9 to 11 days after ovulation (9dpo - 11dpo)
5 to 4 days before your expected period

When is the Best Time to Take A Home Pregnancy Test for Greatest Accuracy?

The best time to take a home pregnancy test (early test or regular test) for greatest accuracy:
From 14 to 15 days after ovulation (14dpo - 15dpo) or
From the day of your expected period or soon after

Pregnancy test manufacturers give accuracies based on a woman ovulating/conceiving 14 days before her expected period. Also assumed is that each woman taking a pregnancy test knows the date her expected menstrual period is due or the length of her menstrual cycle. Both these variables can he highly irregular and affect how soon hCG is detectable.

Most pregnancy tests will indicate a positive result by showing two lines, a cross, a marker, or the word pregnant. If your test displays a positive result, then you have hCG present in your urine and you are pregnant.

A faint line or faint positive is still a positive. A pregnancy test only detects if hCG is present in your urine and reacts accordingly, displaying a positive result - regardless of how clear the result is.

DPO means Days Past Ovulation or Days Passed Ovulation. DPO is generally used by women who are trying to conceive and are watching the days that have passed since ovulating. Knowing the days past ovulation, DPO, can set a timeline for when to test for pregnancy and when to watch for symptoms of pregnancy.

5 days before expected period or 9dpo

4 days before expected period or 10dpo

Nearly all early tests are available at local grocery or drug stores. 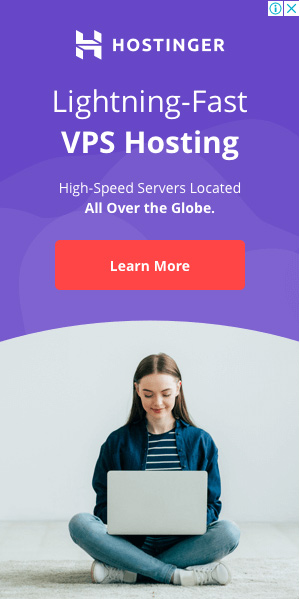